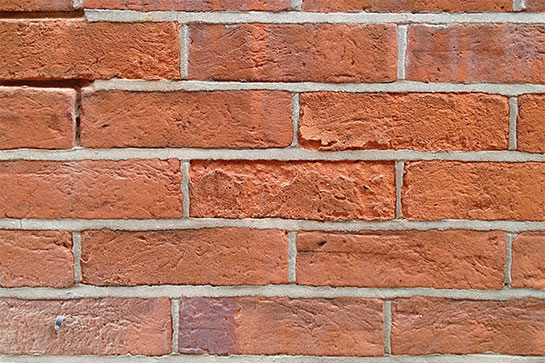 Most of the older houses in the Oakmount Triangle were built using clay bricks and lime mortar. Modern brick is fired at a much higher temperature than it was possible in the past, and so are much harder and less porous, as is the portland cement used these days for mortar and pointing.

There is a very significant difference in the effect of  weather on these two different types of material.

Combining these two opposing concepts can be a recipe for disaster.

A very common mistake is to repoint older clay bricks with portland cement rather than lime mortar. Typically the mortar should be softer than the brick. When builders started to use harder bricks later on the twentieth century, it was possible to use cement rtaher than lime and many welcomed it as it seemed to be a much better material. It was harder, stronger, set more quickly, more waterproof and (most importantly to some builders ) it was nicer to work with – it doesn’t sting  their hands or eyes like lime can.

However, it can do a lot of damage to older buildings and walls that were originally built with lime mortar. Portland cement is generally more rigid and less permeable than the old soft bricks, so cement mortars may cause damage to the brick and/or stone during expansion and contraction. Walking round the Triangle you can see many examples of where the facing of the break has cracked off (known as spalling).

Lime mortar, on the other hand, is more accommodating and its flexibility allows the bricks to expand and contract without being damaged.

Lime mortar also allows water vapor to pass in and out of the joints, which means that moisture does not get trapped. Portland cement cannot wick water out of the walls so easily. It gets trapped  instead of escaping through the brick, which damages them as the water pressure builds until the face of the brick falls away, exposing the inside. This issue can be exacerbated in very cold weather when moisture inside the brick freezes and expands.

Do I need planning permission for repointing?

If the repointing repair is considered like-for-like in regard to materials and style, you do not need planning permission. Original joints were pointed with lime mortar, however as we mentioned above many properties were repointed at some stage with sand and cement, and are now suffering the consequences. If you intend  to remedy this situation by now using lime or a different style of pointing, but are concerned this would require a planning application, please first contact OTRA and/or the Conservation Officer for advice and possible options.

Ideally houses built with lime mortar should only be repointed using lime mortar.

Both OTRA and the Conservation Officer would favour using a style sympathetic to the original character. It may appear to be a small point (pardon the pun) but does have a definite impact on the character of the building.

Originally many of the buildings and walls in the triangle were pointed with a gentle concave “bucket handle” pointing, and this is recommended for repair work. 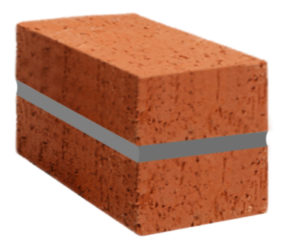 Another type is flush pointing. In this case the mortar is just levelled off flush with the brick. As it is not compacted by any kind of tool, it is more porous. 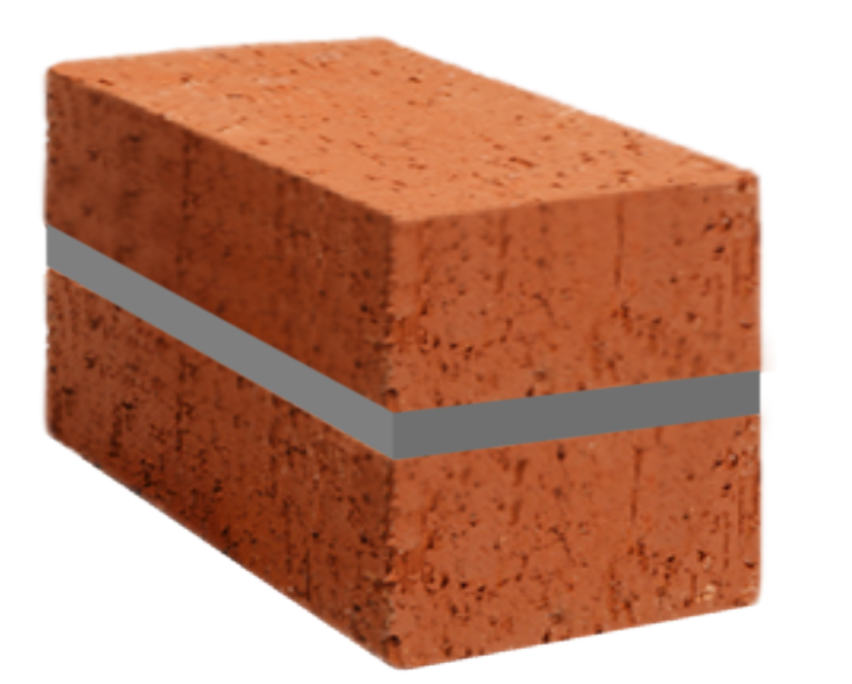 Much of the later repointing used “weather struck” style which has a more severe look to it: 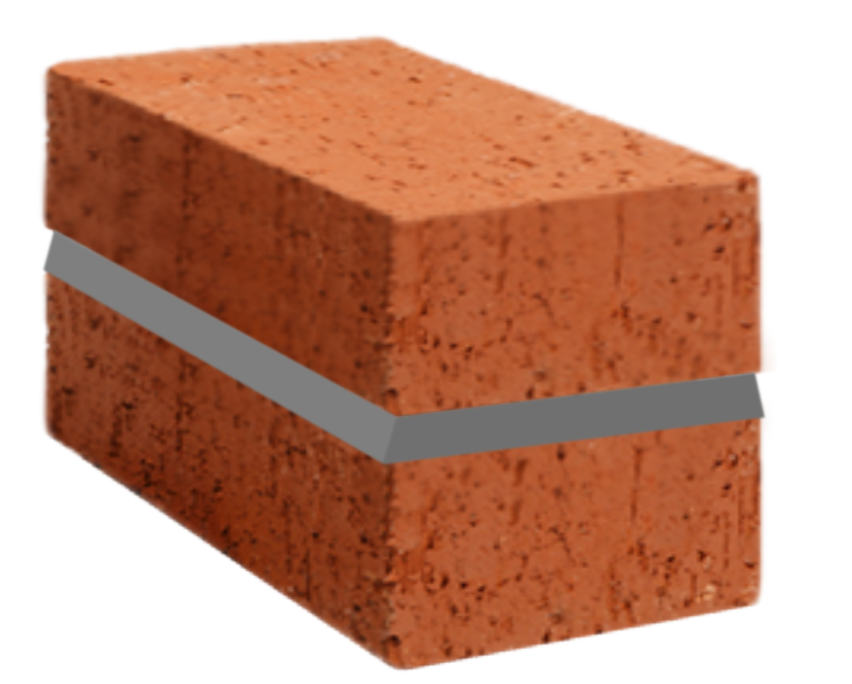 Although this style was used in the nineteenth century it was more common in civil engineering than with residential properties. Modern day builders often favour this type and unless they are used to conservation areas may just use this by default. You may think pointing style is minor detail but can make quite a difference.

It’s worth looking around the triangle and decide for yourself what fits in best in regard to character, and if in doubt speak to us about whether planning permission may be required. Don’t be intimidated by your brickie, discuss with them the type of mortar and pointing that is best for your house or wall.

Many builders may not even think about this when carrying out repair work. When mixing mortar, a typical bag of sand from Wickes will often give the mortar a white or cream coloured look. It will eventually weather in, but it can take along time so for years it can look very out of character, especially on smaller areas of repointing when compared with surrounding brickwork that has original or well weathered pointing which is more of a grey colour.

To overcome this problem some suppliers, such as the Lime Centre in Winchester (01962 713636), have colour charts so you can bring in a sample of your existing mortar and choose a specific lime mortar available ready mixed for a real like for like repair.

You can usually find appropriate reclaimed bricks at Romsey Reclamation including the more special types such as corner squints for bays and chamferred bricks for walls. Although some brickies will cut corners (literally!) we do not recommend shaping bricks with angle grinders as they lose the kiln fired facings.

If all you want is a few bricks, please contact us as many residents have a “brickpile” and will probably be happy to give you a brick or two.